Despite Its Brevity, 'The Soldier' Packs a Punch 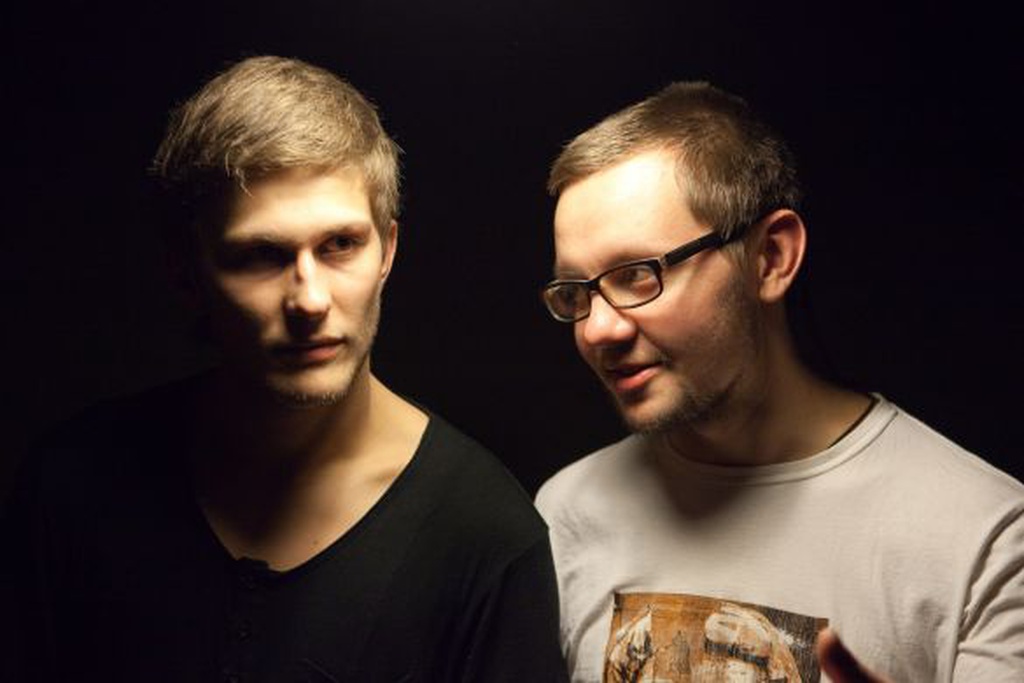 It would be easy to think that "The Soldier" at Teatr.doc is a con job. The information is there on the theater's website: The performance lasts 10 or 15 minutes and consists of two sentences.

But this is no con job. It may be the most condensed piece of theater I have ever witnessed.

As is true of good theater, much of it happens in the spectators' heads. This is theater of the mind. The more active your imagination, the deeper this performance sinks down inside you.

Reviewing this show is a thankless task. I always avoid spoilers. But how can I do that when writing about a piece containing just two sentences? If I don't describe at least one, you'll have no notion of what I'm talking about. And if I write about one, I'm bound to touch on the other.

Let me pause before I succumb to the inevitable.

The play is written by Pavel Pryazhko, the Minsk-based, Russian-language playwright who has provided us with several intriguing new plays in recent years. They include "Panties" and "Life is Grand," both of which explored innovative ways of developing plot and employing language.

The director is Dmitry Volkostrelov, a St. Petersburg native and one of the most interesting and thoughtful directors to emerge of late in Russia. He has frequently worked with Pryazhko's texts, usually at his own Post Theater, and is a co-producer of "The Soldier."

Volkostrelov tells of receiving the play from Pryazhko. It never occurred to him to think something was amiss when he opened the document to find just two phrases. "I trust Pryazhko implicitly," the director said. "If he says this is a complete play, then it's a complete play. My job was to figure out how to stage it."

You will probably hear this — and much more — if you attend the performance yourself. Volkostrelov holds the audience after the show to discuss the experience. I'm not sure who needs that most, the director and his actor, or the spectators. But ultimately that doesn't matter, for the success of this show depends on us all.

It begins when we enter a small back room at the theater where we sit to watch a video projection of a young man taking a shower. The shower goes on and on and on. Playing the soldier, Pavel Chinaryov takes one of the longest showers imaginable. He scrubs so long and hard you can't help but think of Lady Macbeth washing and washing and washing out that damn spot.

We know this is happening in real time because just down the corridor in front of us we hear the water splashing on the actor's body through an open door.

Sure enough, when the actor turns off the water, he puts on a towel, steps into the corridor and heads in our direction. But before he reaches us, he turns into a kitchen where he spends almost as much time again making a cup of coffee. Finally, he steps into the doorway before us and, after giving us a good looking

At this moment we do not know what we are watching, but we are caught up in the theatricality of the strange event. With nothing else to go on, we find ourselves seeking meaning in sounds and the simplest of actions. "Macbeth" haunts someone's mind. Maybe "Psycho" occurs to someone else.

Mesmerized by the hushed, rhythmic roar of the water cascading over the actor's body and intrigued by the banging of pots and utensils in the kitchen, our minds have worked overtime putting this into context, no matter what it is. Although nothing has been said and virtually nothing has happened, our minds are full. Our curiosity is piqued.

Then comes that dramatic twist — tune out now if you don't wish to know! The young man calmly declares that he is home on leave from active duty. And he is not going back.

Boom! Suddenly we are thrown into a tale of morality and, surely, deep suffering. Of conscience and the nerve to exercise one's right of choice.

A shower, a cup of coffee and a man impaled on the horns of a moral dilemma, as naked and vulnerable under his towel as we are beneath our clothes. The question is: Do we have his courage?

Fifteen minutes and your back is to the wall. Wow.